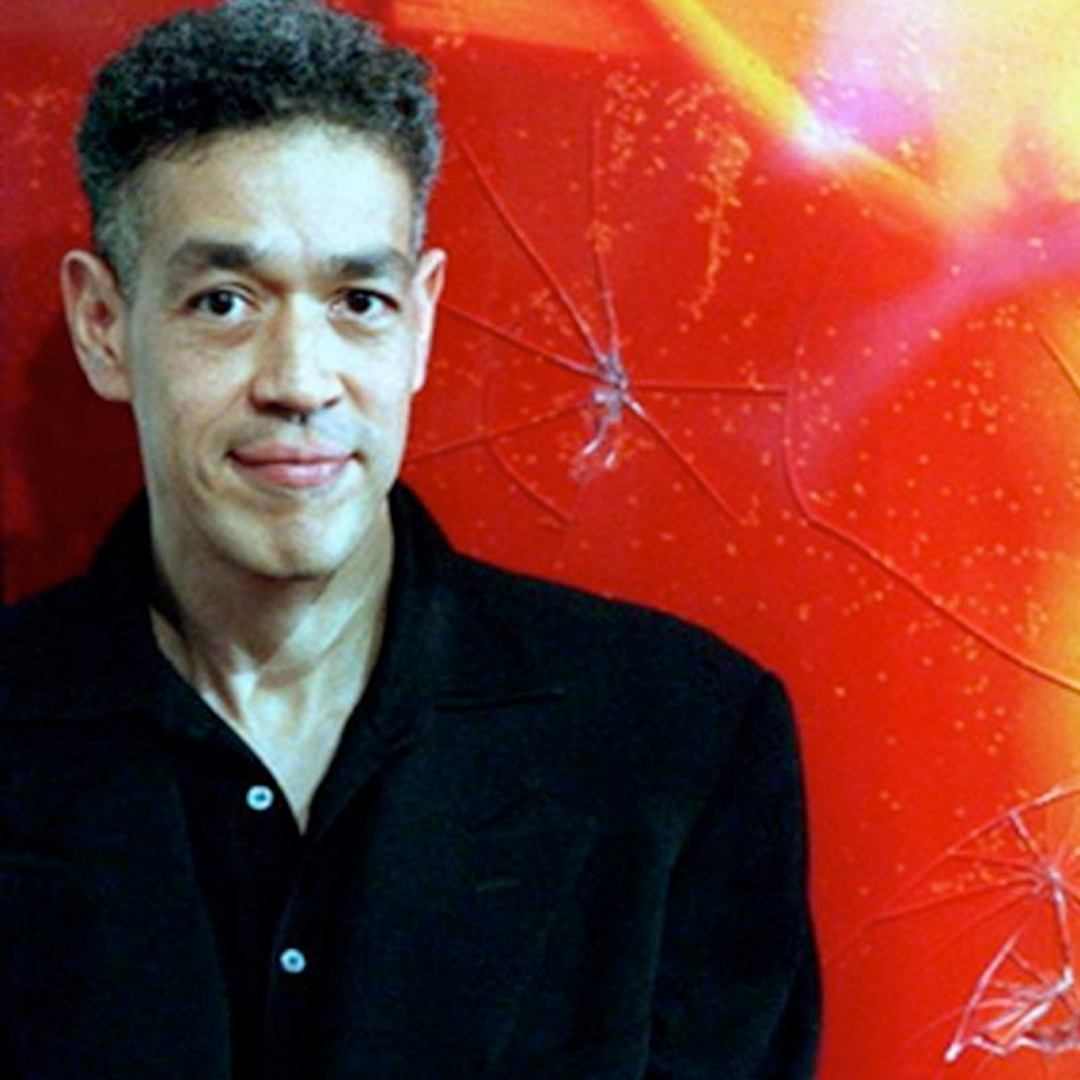 He took photos of Ku Klux Klan members in white hoods; staged photos with blood and semen 8 Controversial Piss Christ photo of crucifix submerged in glass container of his own urine which when shown at the Brooklyn Museum “Sensations” exhibition caused NEA to defund the arts for five years in 1987. Work has been exhibited worldwide and often evokes angry reactions. 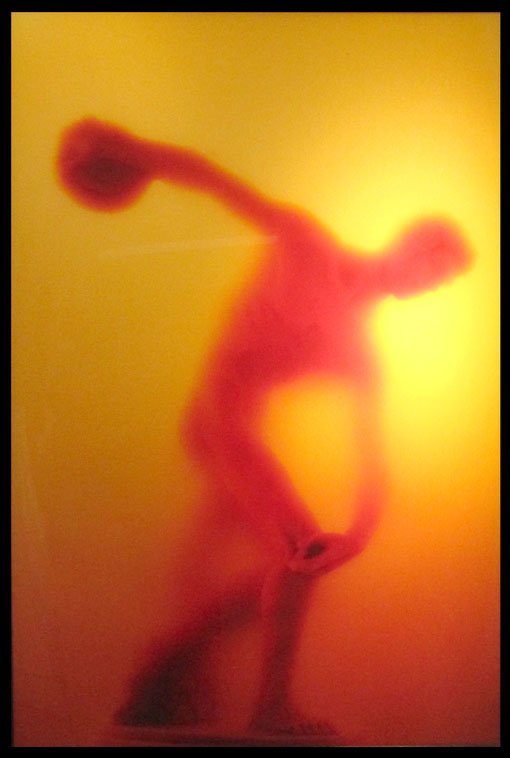